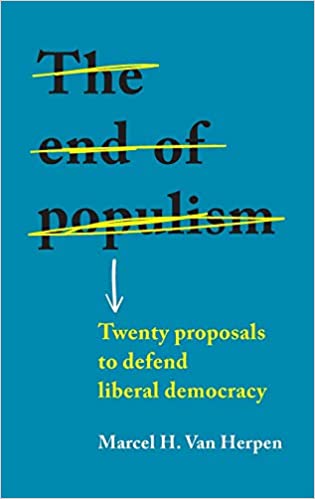 The end of populism

Drawing on extensive original sources, this book refutes the populist claim that democracy is a "demand side" phenomenon. Van Herpen argues that one can have "too much democracy" and shows how methods of direct democracy, such as popular initiatives and referendums, which pretend "to give the power back to the people," have led to manipulation by populists and moneyed interests. Populist attacks on the judiciary, central banks, and the media, instead of strengthening democracy, have undermined liberal democracy. The author formulates twenty original and bold proposals to bridge the gap between the people and the elites, fight corruption, improve political party funding, and initiate societal, educational, and macro-economic reforms to increase economic equality and alleviate the insecurity of the citizens. 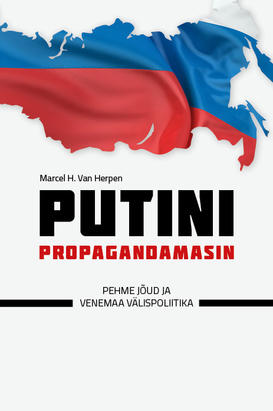 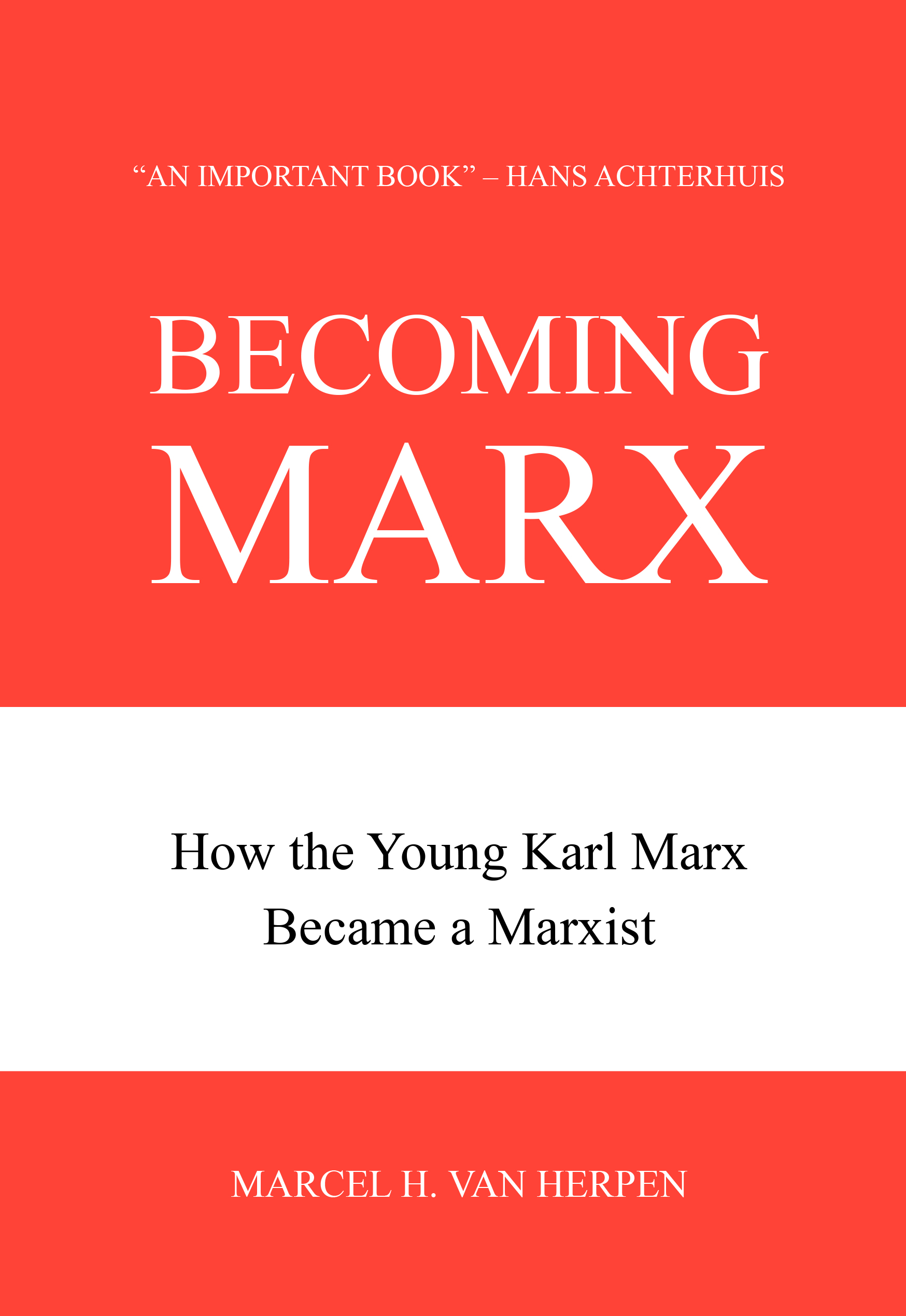 Becoming Marx - How the Young Karl Marx Became a Marxist 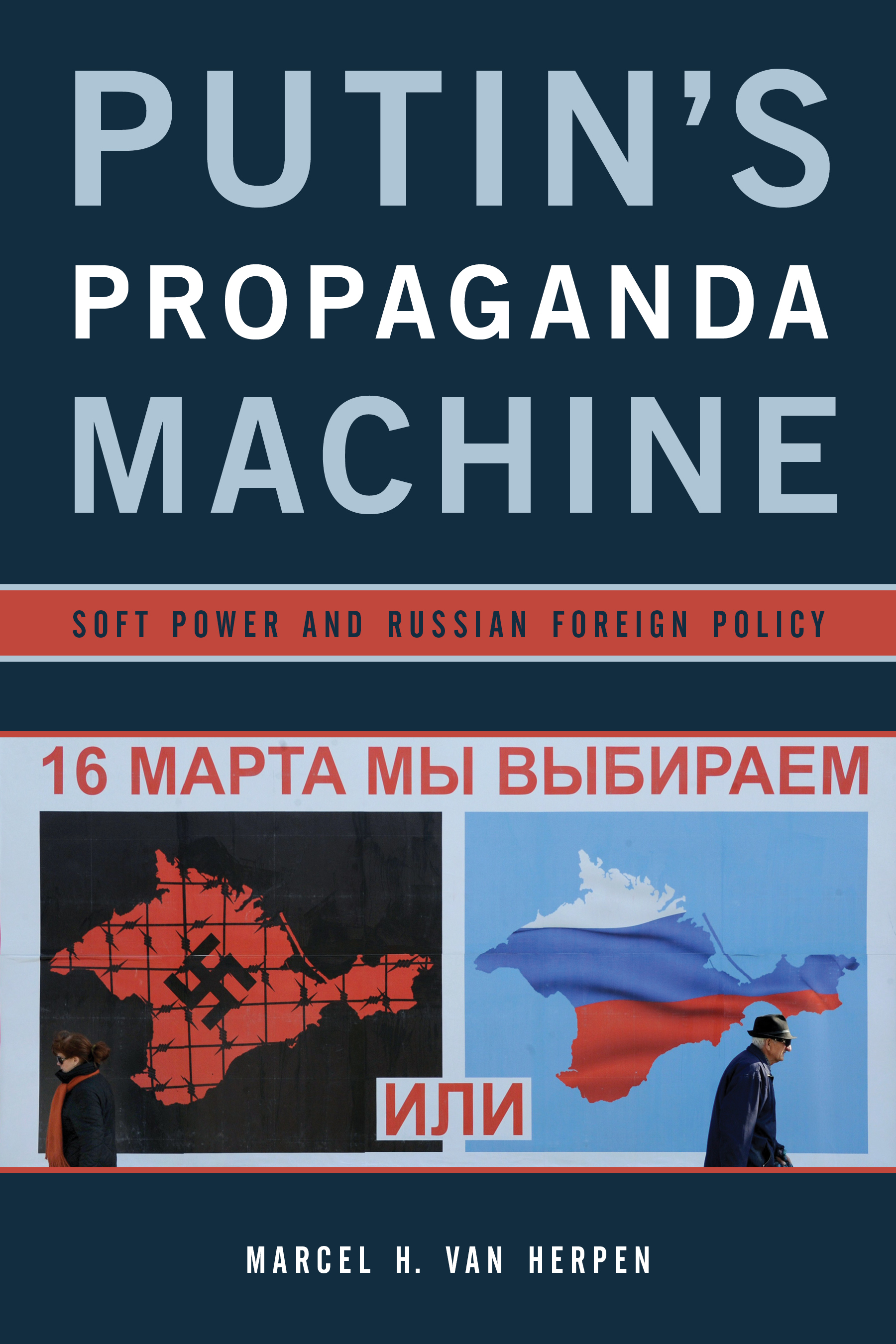 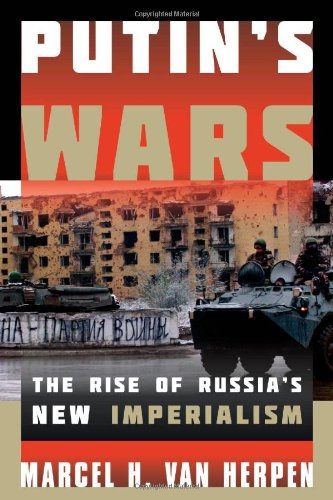 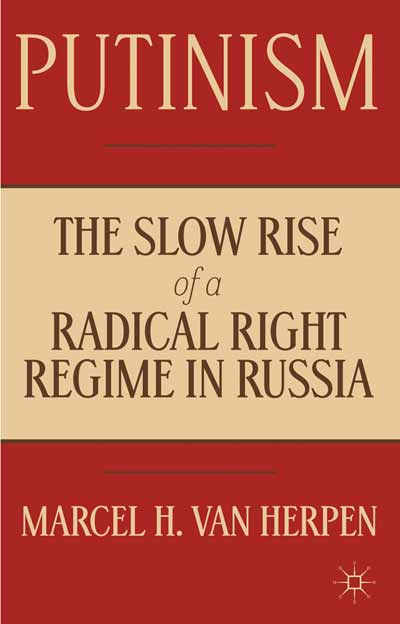 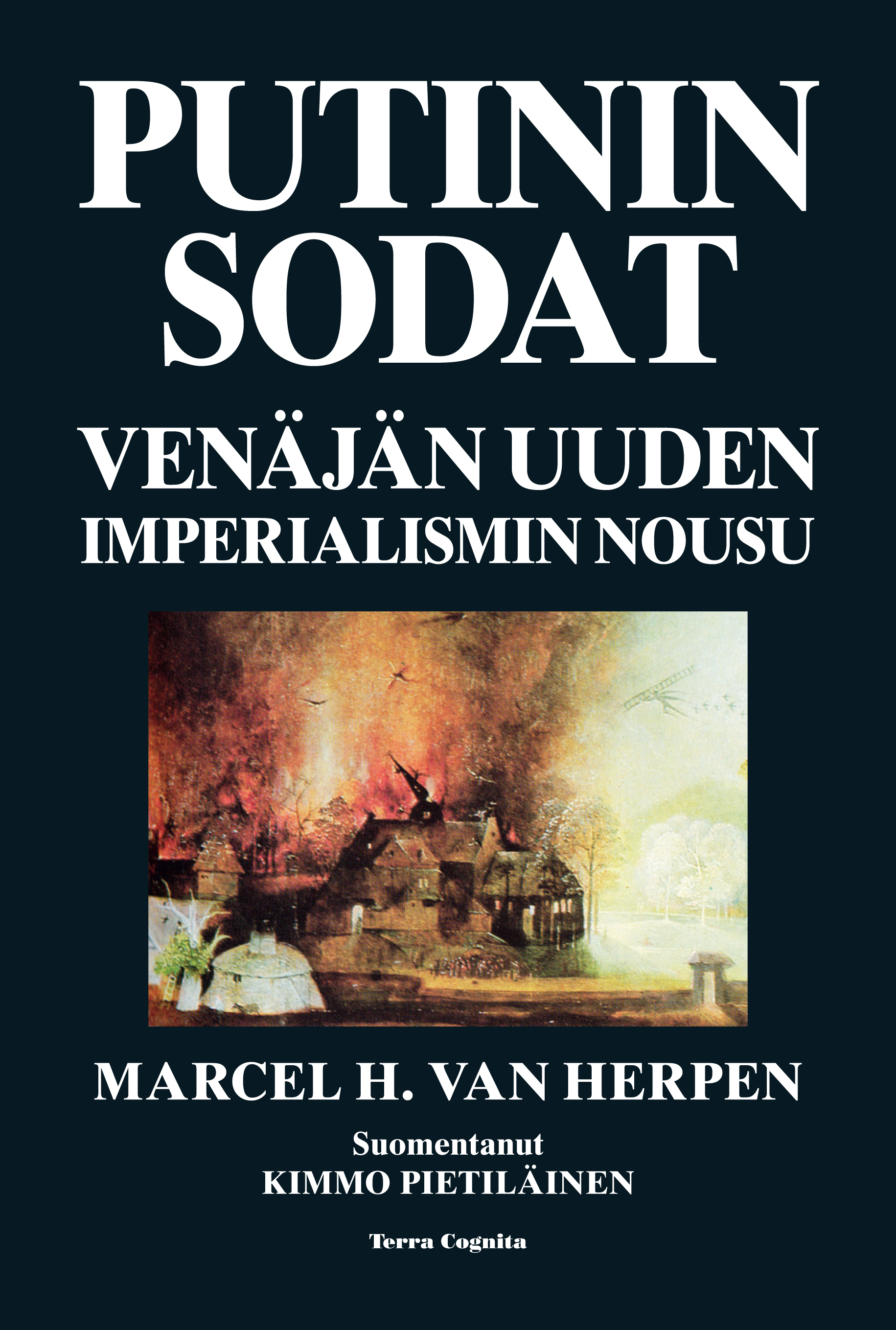 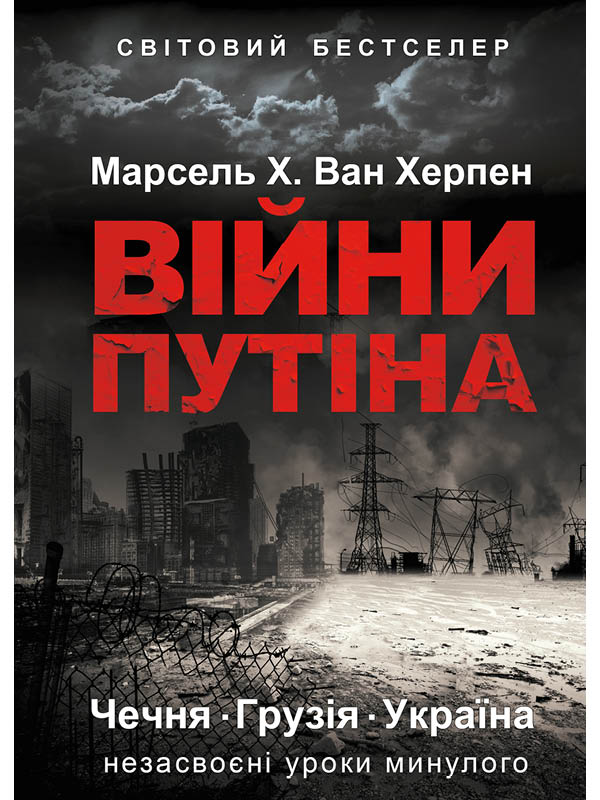 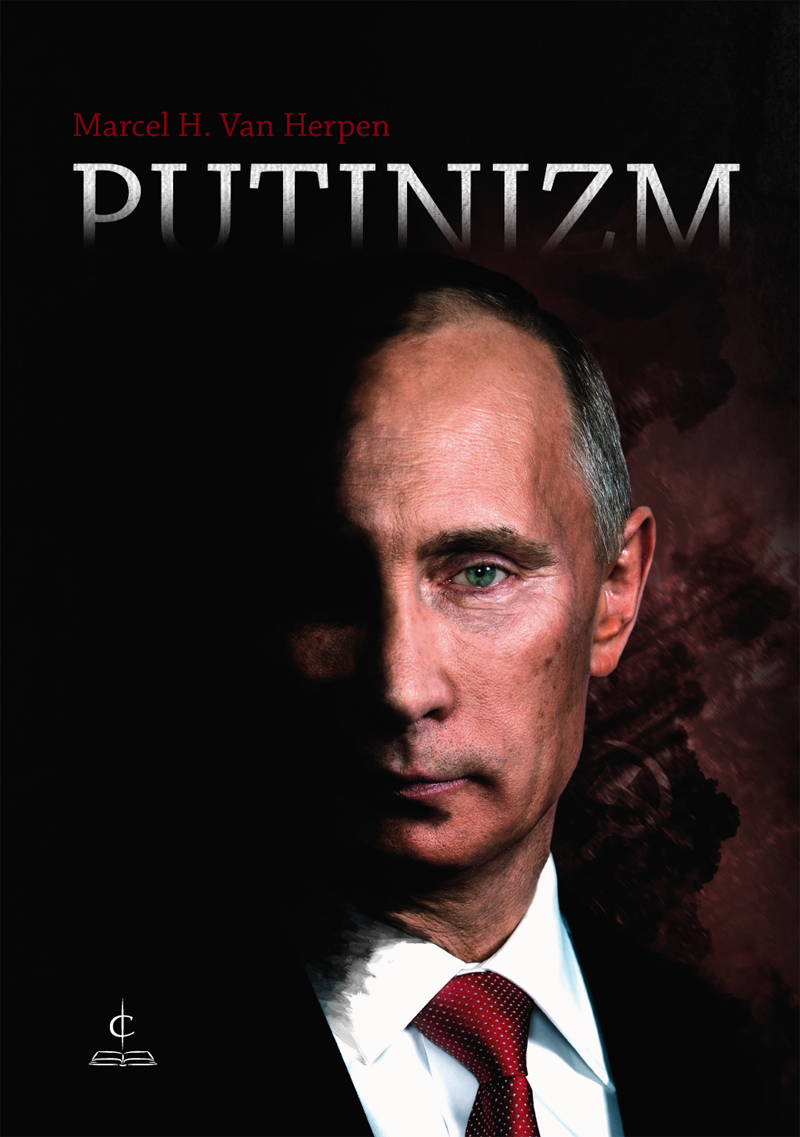 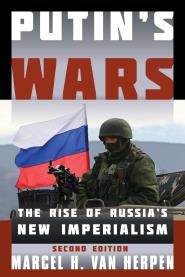 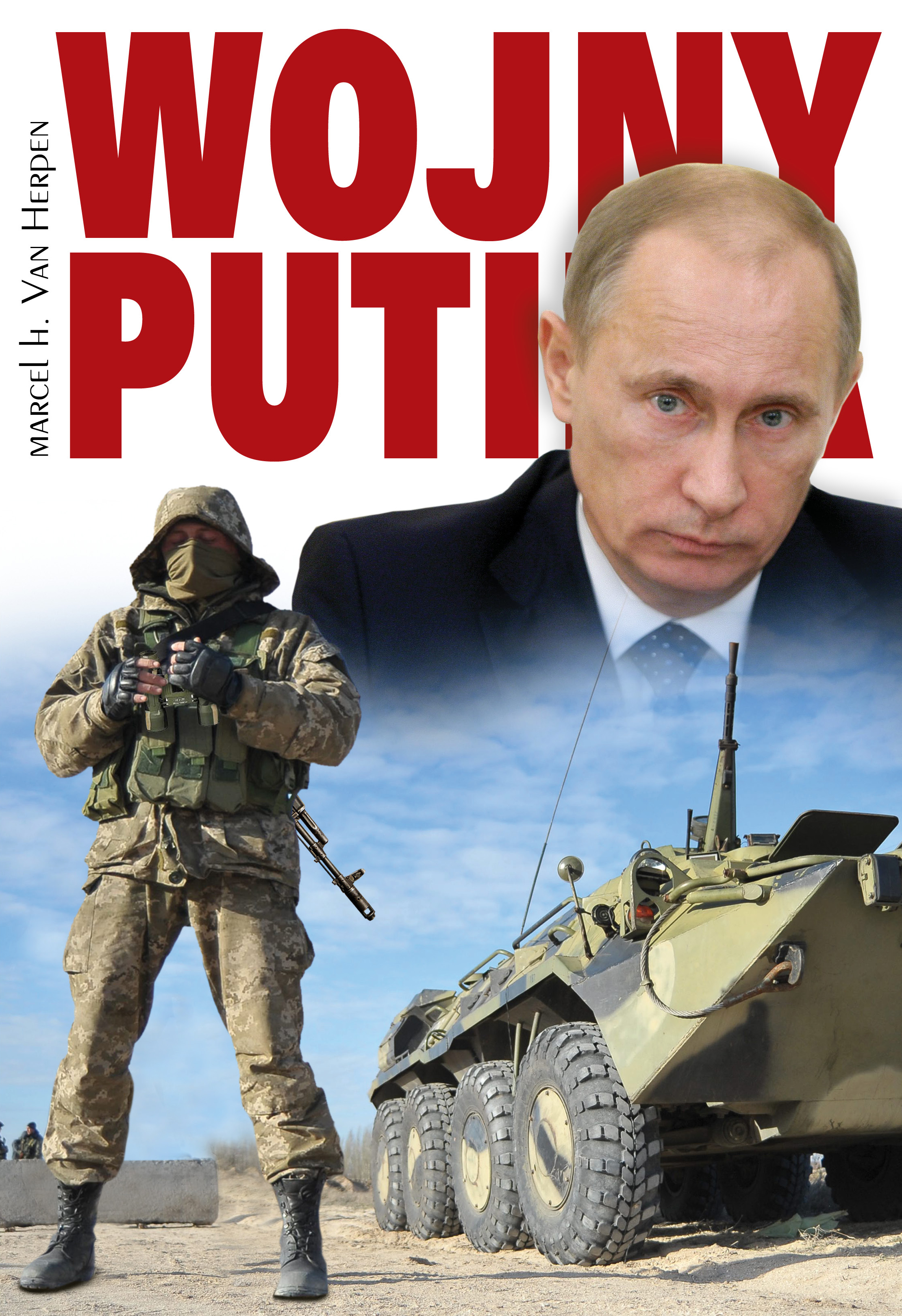 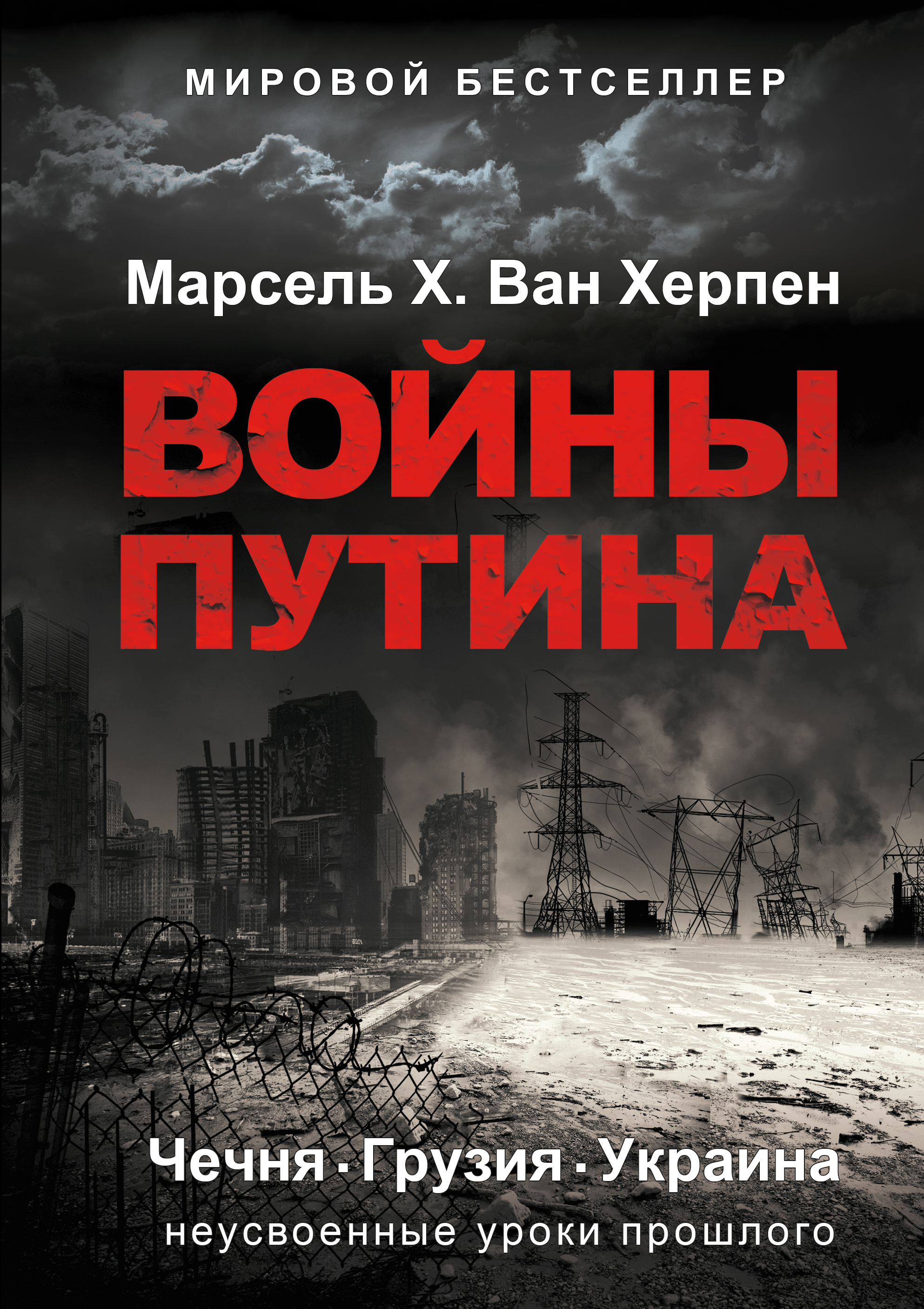 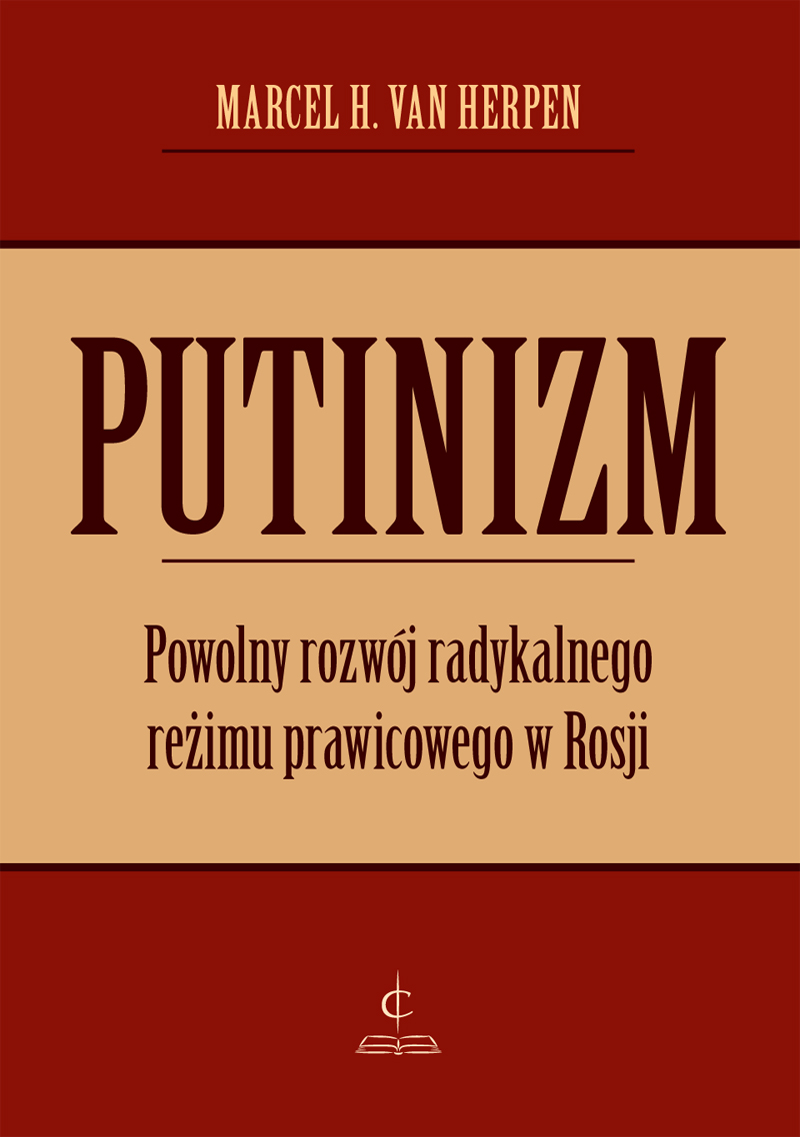 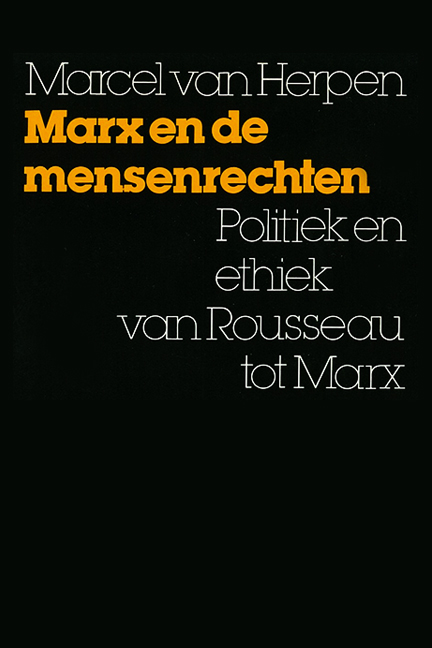 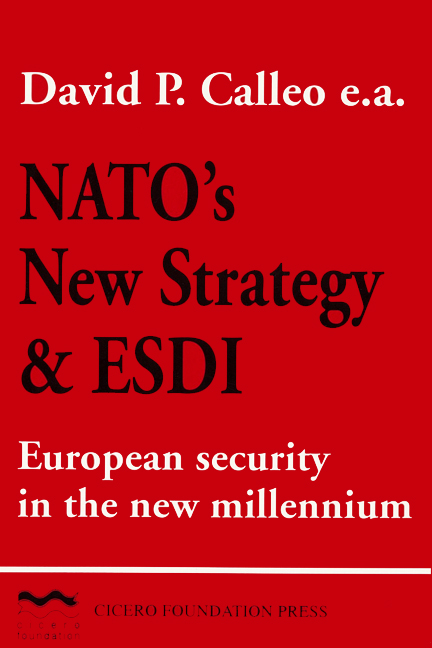 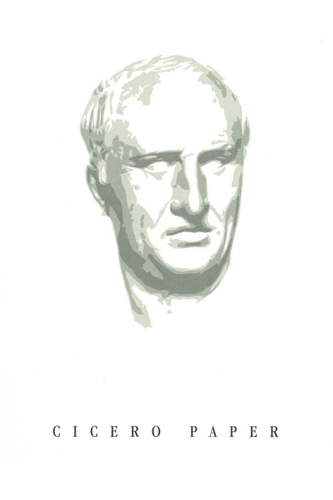 Going East: The Enlargement of the EU with the Countries of Central and Eastern Europe
Maastricht: Cicero Foundation Press, 1997
Cicero Paper, No. 2 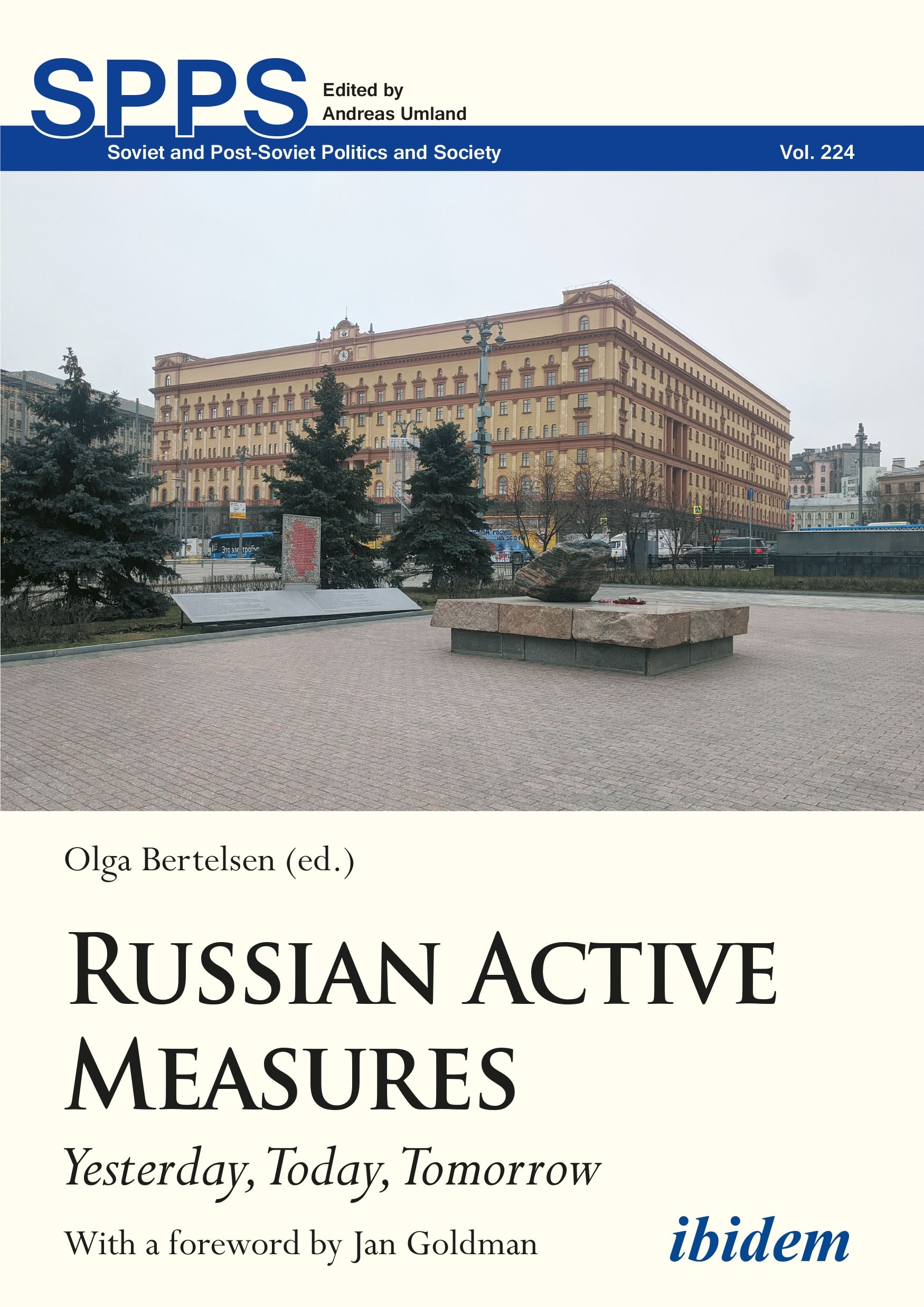 "The Many Faces of the New Information Warfare," 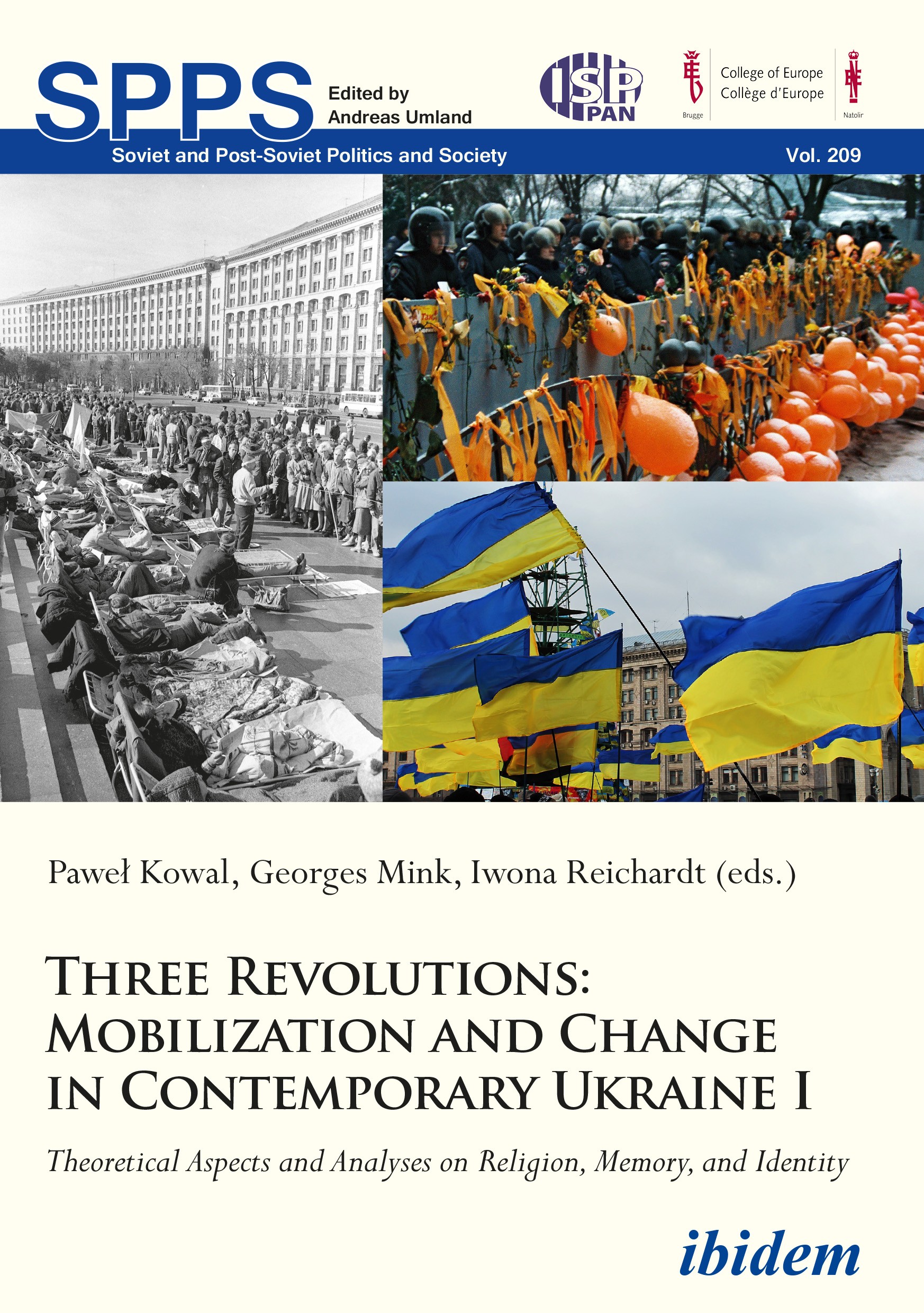 "Ukraine's Three Revolutions: A Sign of Hope in a Depressed World." 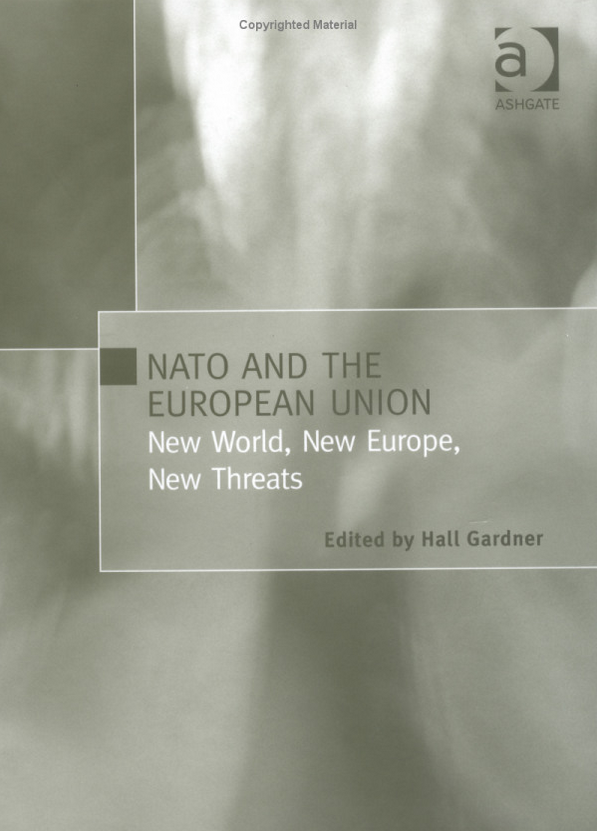